Dr. McCaffrey received his B.A. from St. Mary’s University, and his Masters and Doctorate from Purdue University.  He received Post-Doctoral training and later founded the Genomics Core Facility at Weill/Cornell Medical School and served as Director of Research in the Division of Hematology/Oncology.  In 2001, he relocated to The George Washington University (GWU) Medical Center, where he co-founded The McCormick Genomics Center. He was awarded a prestigious MERIT Award from the NIH for his work on the molecular genetics of vascular aging. He is The Director of the Division of Genomic Medicine at GWU, and serves on the Board of Trustees of The Heart and Vascular Institute at GWU and is a member of the Science Advisory Board for the Katzen Cancer Center, and is a member of the Expert Advisory Panel of the Rare Genomics Institute.

With over 15 years experience developing successful start-up companies, Jepson brings with her, a leadership and board level perspective from both the private and public sector. Most recently Jepson worked as Director of Corporate Strategy, Sales, and Marketing for SeqLL, Inc. with the goal of improving world healthcare through improved diagnostics using true single molecule sequencing (tSMS) and focusing on the  the Systems Biology of non-coding RNAs and their influence on chronic disease. She holds degrees from Columbia University’s Barnard College (BA), American University (MA), and Johns Hopkins University (MS). 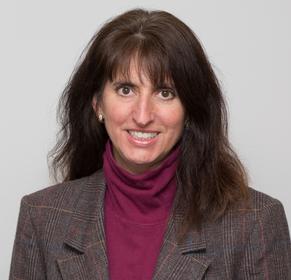 Dr. Toma obtained his MD from the State University of Medicine and Pharmacy of Moldova, completed his clinical residency in ER, and the postdoctoral fellowship in clinical toxicology in Moscow. At GWU, Dr. Toma completed an MSHS degree in Clinical Research Administration (CRA) and a PhD in Biochemistry and Molecular Genomics.  Dr. Toma joined the Faculty at GWU and currently serves as an Associate Research Professor and Assistant Director of Genomics Clinical Research in the Division of Genomic Medicine, where he manages a number of projects focused on genomic biomarkers discovery. Dr. Toma is proficient in regulations and guidelines governing clinical research and is certified (RAC-US) by the Regulatory Affairs Professional Society (RAPS). 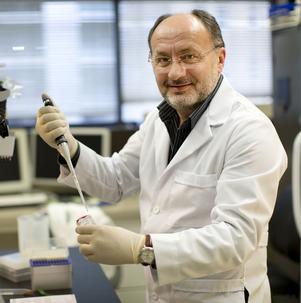 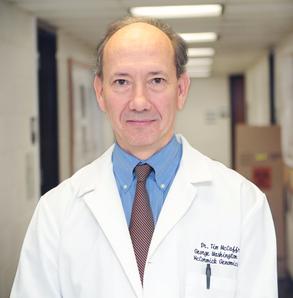