Dr. Hoyt is a board certified cardiologist with expertise in advanced cardiovascular imaging (echo, TEE, nuclear cardiology, cardiac CT, and cardiac MRI).   He has recently become proficient in 3D TEE and become active in structural heart disease procedures. His hallmark is being a “program builder”, having founded the cardiac CT, MRI, and noninvasive vascular programs at Centra Health in Lynchburg, VA.  He is certified in hyperbaric medicine as well. He has experience building cardiovascular programs in outreach areas leading to market dominance and financial success.

Dr. Hoyt served as President of the Cardiovascular Group in Lynchburg, VA.  He currently serves as Executive Director of the Centra Heart & Vascular Center where he has enjoyed tremendous success on many fronts.  The Centra Heart & Vascular Center produces a $200 million yearly revenue stream. There are 50 clinical providers, 500 employees, 7 office locations, and 4 hospitals.  In his first 3 years in the role, he increased service line profitability by 300% and work productivity by 500%. He launched 6 new centers of clinical excellence in heart failure, electrophysiology, vascular medicine, structural heart disease, pediatric and congenital cardiology, and preventive cardiology.  Dr. Hoyt is responsible for managing adult and pediatric cardiology, cardiothoracic surgery, and vascular surgery. 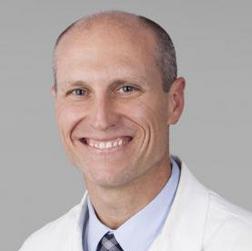 Dr. Lakhmir Chawla joined La Jolla Pharmaceuticals as Chief Medical Officer in 2015. Previously, Dr. Chawla was a Professor of Medicine at the George Washington University, where he had dual appointments in the Department of Anesthesiology and Critical Care Medicine and in the Department of Medicine, Division of Renal Diseases and Hypertension. Dr. Chawla was also the Chief of the Division of Intensive Care Medicine at the Washington D.C. Veterans Affairs Medical Center.

During his tenure at George Washington, Dr. Chawla was the designer and lead investigator of a pilot study called the ATHOS (Angiotensin II for the Treatment of High Output Shock) trial. Data from the ATHOS trial was published in the medical journal Critical Care during 2014 and demonstrated the utility of angiotensin II in patients with severe shock. These data were also used in support of the initiation of La Jolla’s ATHOS 3 trial, a Phase 3 clinical trial of LJPC-501, La Jolla’s proprietary formulation of angiotensin II, for the treatment of catecholamine-resistant hypotension, which was initiated in March 2015.

Dr. Chawla is an internationally renowned expert in the field of acute kidney injury (AKI) and was an active investigator in the fields of inflammation and AKI, AKI biomarkers, AKI risk prediction, chronic kidney disease caused by AKI and AKI therapeutics. In addition, Dr. Chawla was an active investigator in shock, inflammation and extracorporeal therapies, including: continuous renal replacement therapy, dialysis and albumin dialysis. Dr. Chawla is also the author of over 100 peer-reviewed publications and was previously an Associate Editor for the Clinical Journal of the American Society of Nephrology. 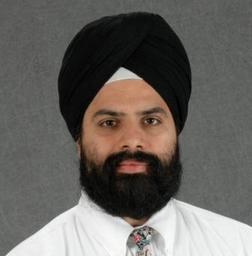 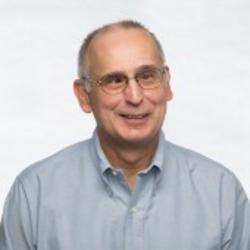